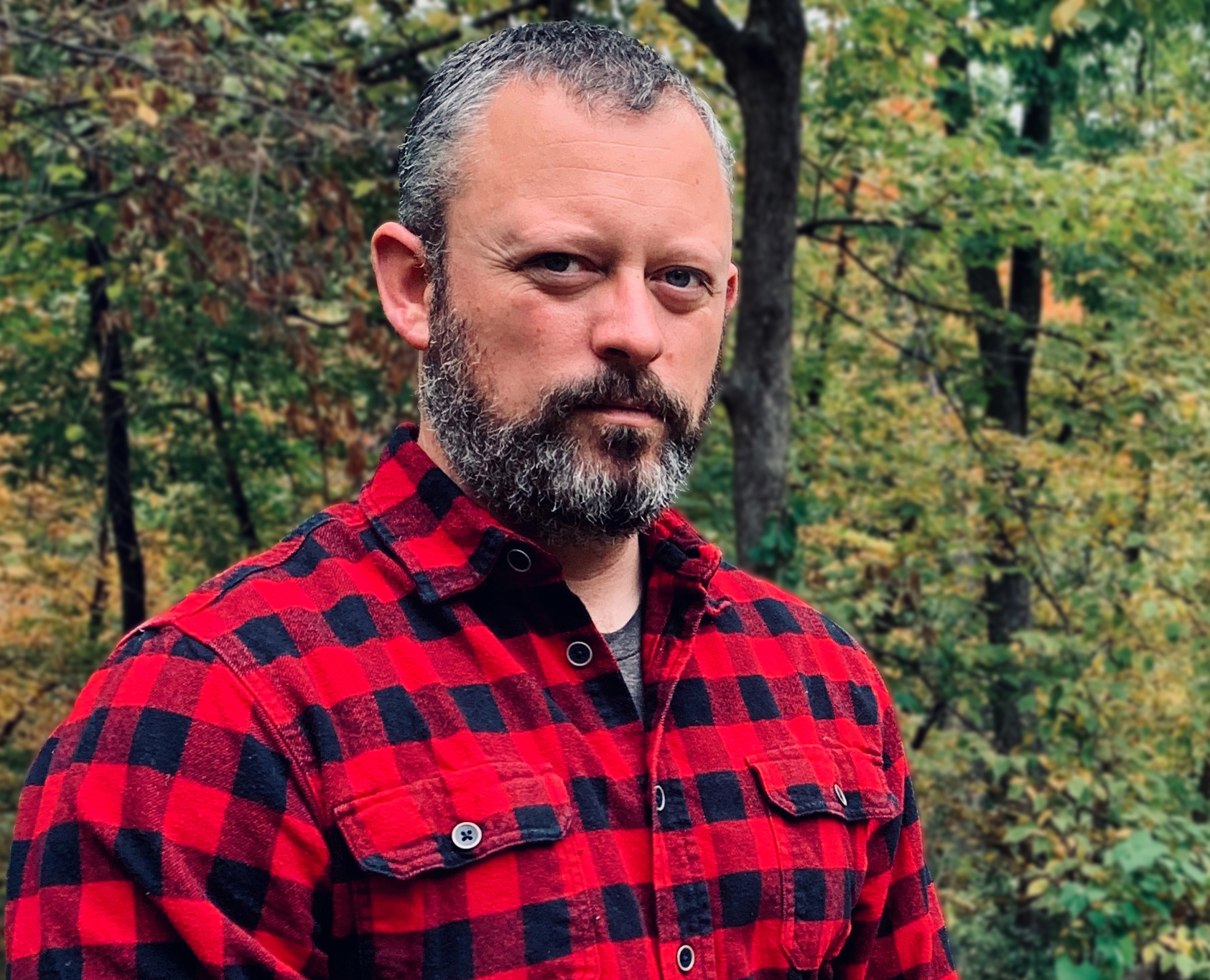 Benjamin Percy is the author of six novels—including, most recently, The Unfamiliar Garden and The Ninth Metal—three story collections, and a book of essays.

He writes Wolverine, X-Force, and Ghost Rider for Marvel Comics. He co-wrote the film Summering, which premiered at the 2022 Sundance Film Festival, and he is currently writing a TV adaptation of Urban Cowboy for Paramount Plus. He is a contributing editor at Esquire and has been published in Time, GQ, the Wall Street Journal, the New York Times, Men’s Journal, and the Paris Review. His honors include the Whiting Award, the Plimpton Prize, two Pushcart Prizes, an NEA fellowship, the iHeartRadio Award for Best Scripted Podcast, and inclusion in Best American Short Stories and Best American Comics.